Auditorium of the Fruitière Numérique at Lourmarin

From 24 February and the start of the Russian invasion in Ukraine, the media have sent many reporters to this war-torn country to see what is happening on the ground.

For Le Monde, Le Figaro and Libération amongst others, Véronique and Adrienne went to Ukraine for many weeks to cover the war.

They shall share their photos and testimonies and shall answer your questions.

Auditorium of the Fruitière Numérique at Lourmarin 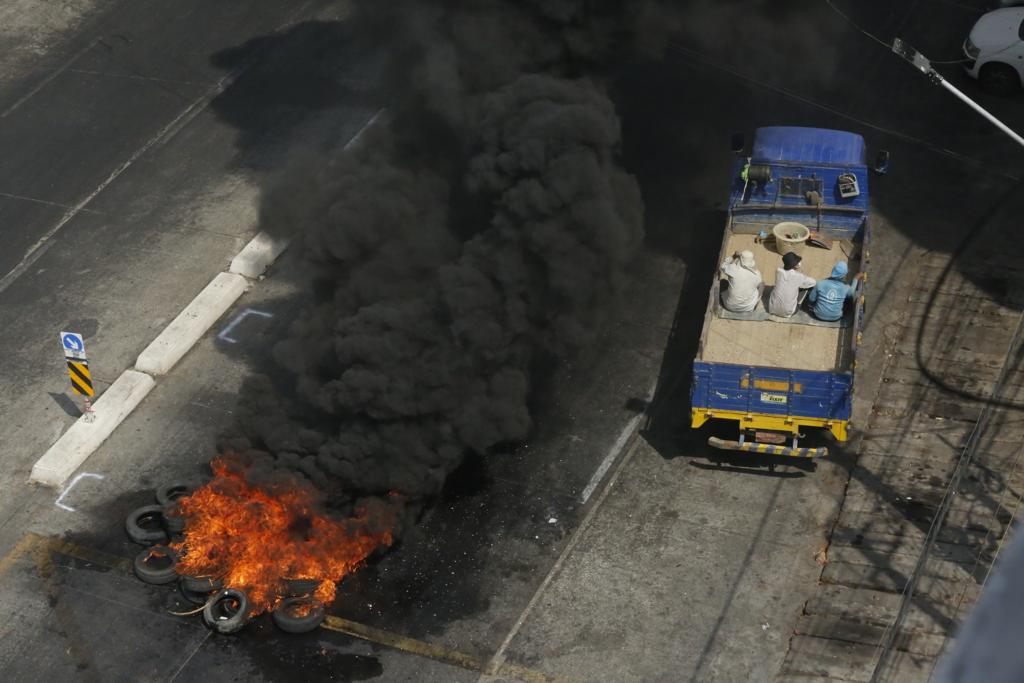 Isabelle Ha Eav and Mayco Naing started working together in 2015 at the Yangon Photo Festival. They directed the Bones will crow collection with Héliotropismes, a publishing house from Marseille with which they published the Burmese Spring collection in February 2022.

Beyond their exhibition and the Burmese Spring book, Isabelle and Mayco will tell us why and how artists were the first to take to the streets to protest against the military junta, through a screening in the auditorium of la Fruitière numérique.

Burmese Spring presents 14 Burmese and Rohingya poets and 6 photographers, all exiled, imprisoned or assassinated by the military since the coup in February 2021. Their works are testimonies that are shot through with surprise, anger and determination.

Prefaced by novelist Wendy Law-Yone, and directed by Marco Naing and Isabelle Ha Eav, this piece aims to give a voice to the poets and photographers who are participating or have participated in the civilian resistance movement known as “Myanmar Spring”, which was severely repressed by the Junta in power.

1st February 2021: a coup in Myanmar overthrew Aung San Suu Kyi’s regime. The army took power, and a civilian resistance movement was rapidly deployed. The Junta reacted with violence. According to a local NGO, by early November 2021, over 1250 civilians were killed and nearly 7300 were detained. Mass killings, many torture cases, rapes, and extrajudicial executions were reported, while the Burmese Junta’s army is still committing large-scale atrocities.

One year of repression could not put an end to the hope for freedom in Burma. The demonstrations reacting to the coup in February 2021, and to which the military answered with violence, turned into guerrilla in all four corners of the country. This past year, voices of resistance have flourished, their authors angered by the regime.

The role for the artist is to be a soldier of the revolution. Diego Rivera