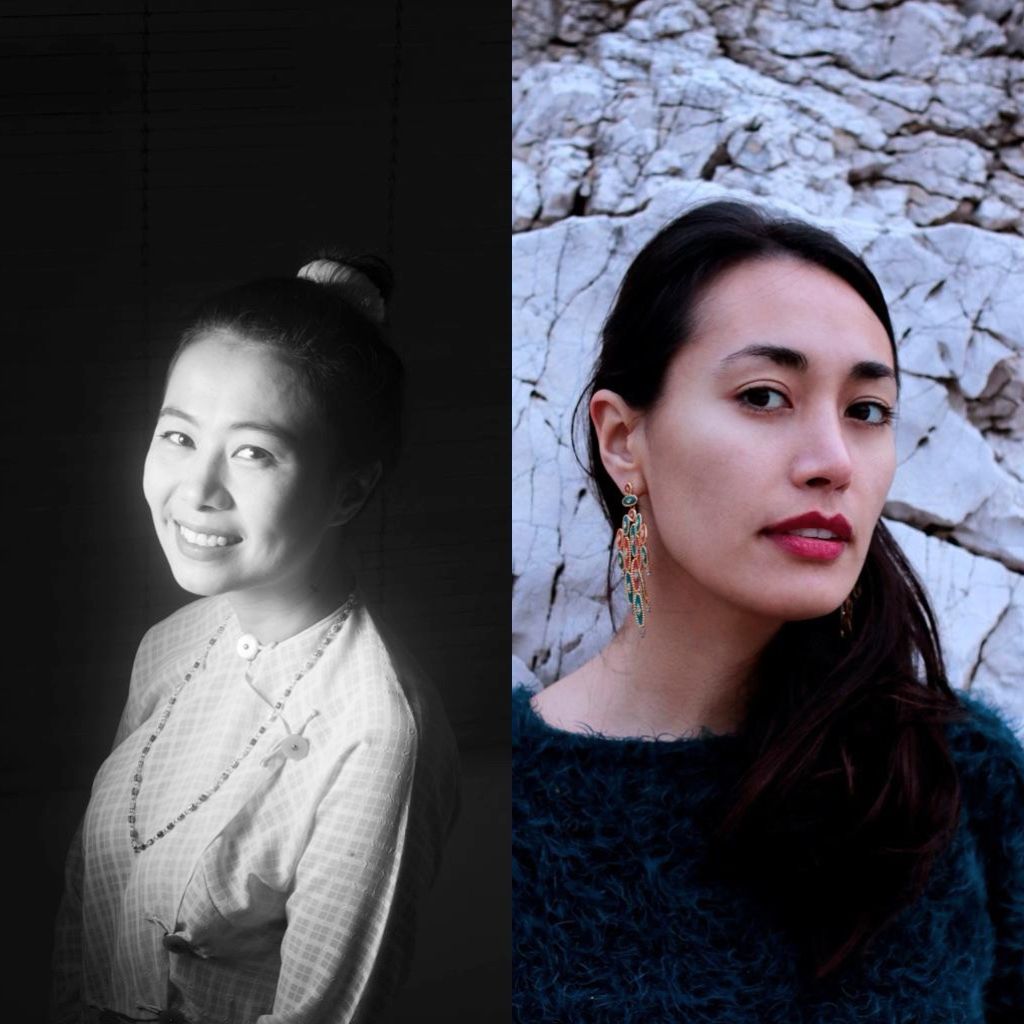 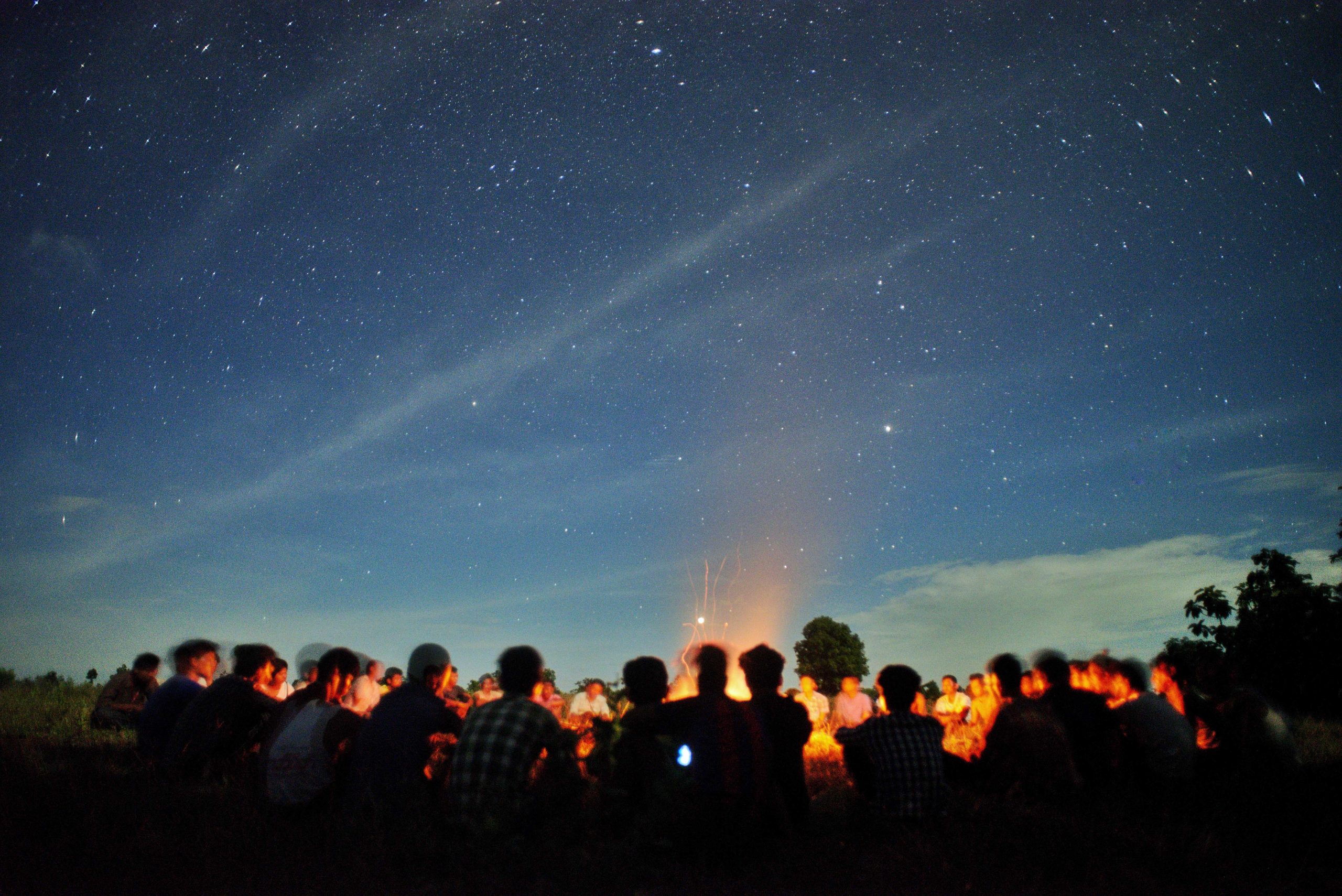 MAYCO NAING is a major figure in Asian photography. She was born in Burma in 1984
and now lives in France.

Mayco learnt photography when the universities were closed by the military, by getting a job in a photo studio for 3$ per month. She is now a famous photographer and teacher and has actively participated in all the Yangon Photo Festival sessions as an organiser.

She has received many prizes for her personal work and has exhibited abroad.

Marco Naing is an artist famous for her Identity of Fear portrait series, which captures the spirit of the Burmese generation born at the time of the 1988 revolution.

She got very little education, was taught conservative values, and turned of age under a repressive military regime. Using her newfound freedom of speech and wanting to share her experience, Mayco hopes to be able to train many citizen artists and photojournalists, especially in regions where ethnic minorities still face armed conflict.

For her, art is not merely a medium through which she questions the state of Burmese society, it is also a tool to change women’s place in society. During the 1st February 2021 coup, Mayco immediately took to the streets to capture the populations on the barricades. Mayco and her comrades were pursued by the military junta for having exercised their photojournalistic work. Many were arrested, others are on the run, and Mayco is hosted in an artist residency, far from her home and loved ones.

ISABELLE HA EAV is a French artist of Sino-Hispanic origin who lives in Marseille.

Isabelle Ha Eav trained as an engraver and then as a photographer, notably at the National School of Photography in Arles.

In her pictures, she explores the notions of presence and absence, impression, erasure and disappearance. She works with the history of photography, exploring the materiality of images. This translates into contemporary experiments, that interact with old techniques such as gum bichromate.

This technique, invented in the mid-19th century, combines the processes of photography and painting, using pigments, paintbrushes and brushes. The photograph is formed after the assembly of several layers of emulsion, allowing for a very peculiar density and depth in the resulting images.

Blending photographs, sculptures and experiments with the photographic medium, Isabelle Ha Eav’s work questions the body’s interactions with spaces, whether it be a living space, a transitional space, or a non-place. In a dialectic between the visible and the non-visible, the image interacts with its materiality through different experiences of the photographic medium.

Her work has recently been exhibited at the Yangon Photo Festival 2020, the Taïnan International Foto Festival 2019, and the Rencontres de la Jeune Photographie Internationale 2018. It has also been selected for the Human Photographic Prize 2020, the Voies Off Prize, the QPN Prize and the François Schneider Foundation’s Contemporary Talents Prize.

She then completed an artist residency at the Camille Claudel Museum.

PRINTEMPS BIRMAN (Burmese Spring) showcases 14 Burmese and Rohingya poets and 6 photographers,
all of whom have been exiled, imprisoned or assassinated by the military since the February 2021 coup. Their work is a testimony brimming with astonishment, anger and determination. Prefaced by novelist Wendy Law-Yone and edited by Mayco Naing and Isabelle Ha Eav, this book aims to give voice to the poets and photographers who are participating or have participated in the “Myanmar Spring” civil resistance movement, which was severely repressed by the ruling junta.

Printemps Birman was published in February 2022 by Marseille-based publisher Héliotropismes.