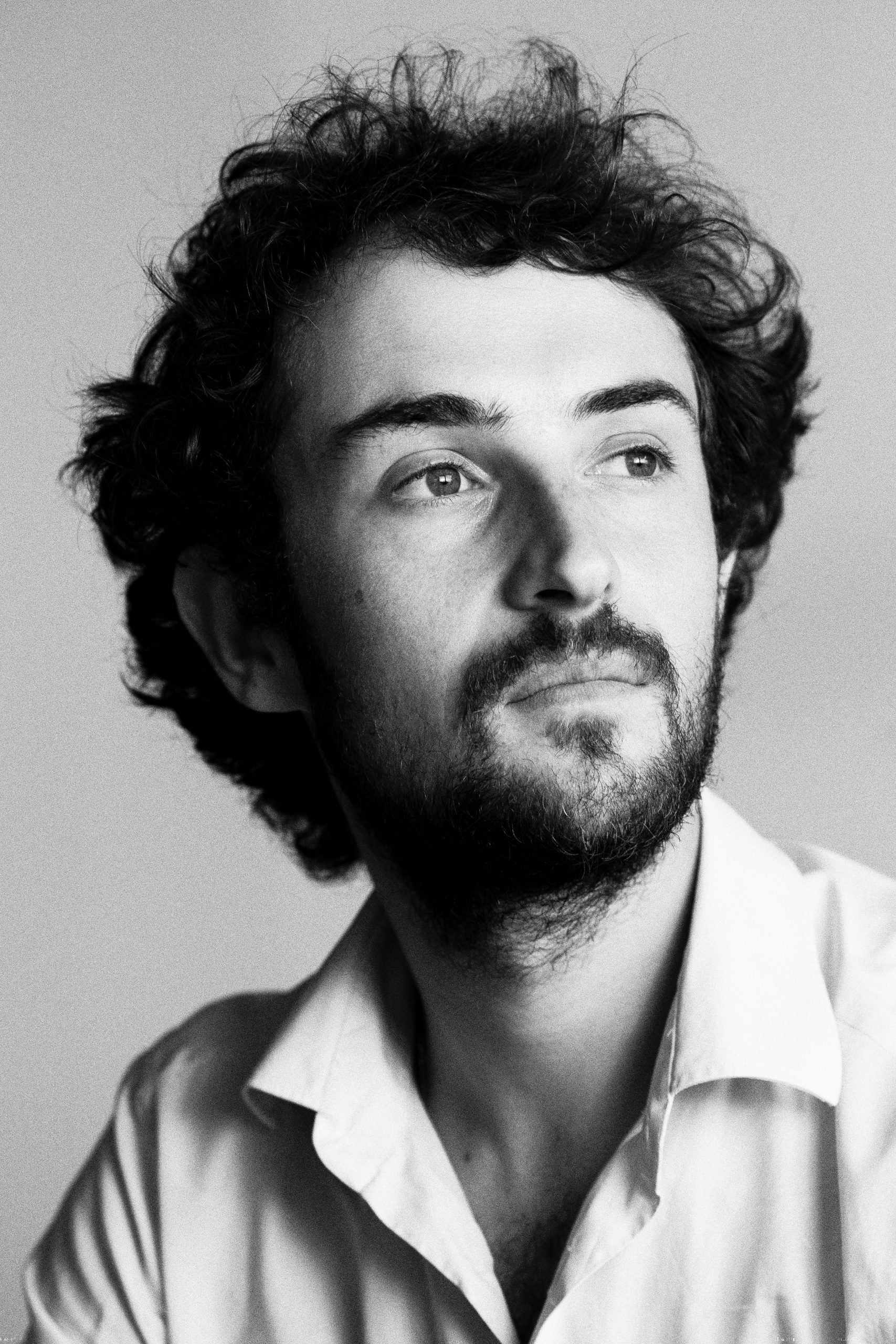 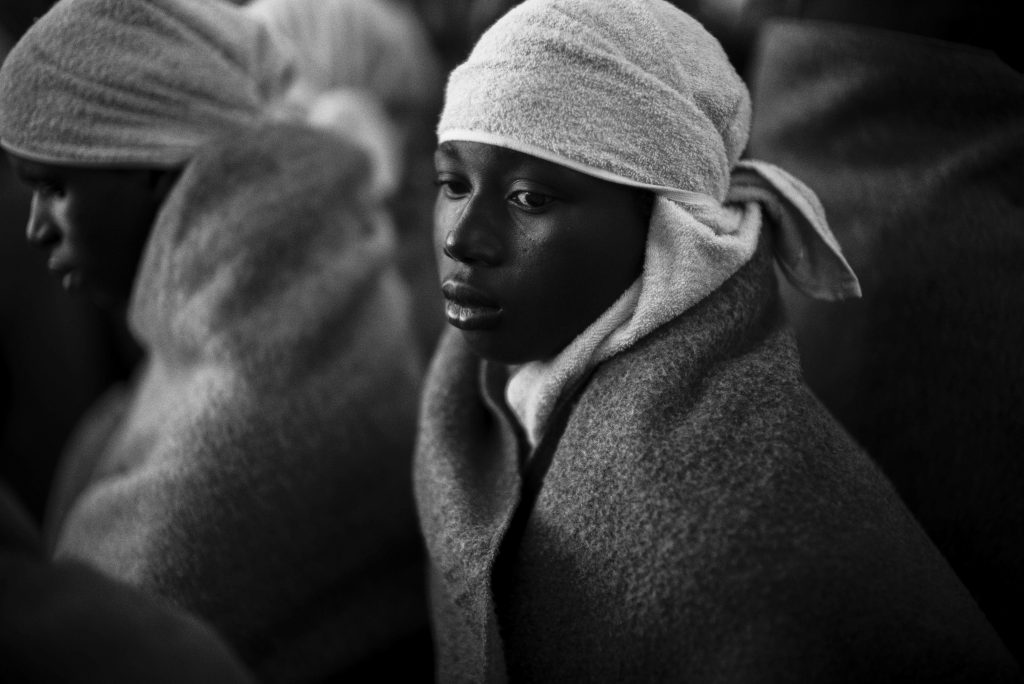 Édouard Elias is a French journalist and photographer, born on 29 June 1991 in Nîmes. He bears witness to social and humanitarian crises throughout the world: war, exodus, repression, poverty.

Born of an Egyptian father and a French mother, Édouard Elias spent ten years living in Egypt, in Charm el-Cheikh. In 2009, he returned to France to start studying business, while living with his grandparents who “made him watch documentaries on Arte television channel”.

He finally turned towards photography, which he studied at the École de Condé in Nancy. He developed a passion for war photography, inspired by Yuri Kozyrev, a Russian war reporter famous for his coverage of Chechnya and Iraq.

While he was still studying, and without being set an assignment, he left in August 2012 to report on the Syrian refugee camps in Turkey, then in Syria. When he came back, he showed his pictures of the rebel attack in Alep to photographers that he met at the Visa pour l’Image festival in Perpignan. Getty agency hired him and published his “Alep Martyr” story in Paris Match, Der Spiegel and The Sunday Times. He then decided to stop studying.

On the 6th of June 2013, while he was in the North of Alep for his fourth story, Édouard Elias was kidnapped by the Islamic State with Didier François, special correspondent for Europe 1. He was freed in April 2014 after eleven months of captivity.

He then covered various crisis and fighting zones for the biggest French media platforms. In March 2016, he immersed himself amongst the Mediterranean refugee rescuers, embarking on the Aquarius, a humanitarian boat chartered by the non-governmental organisation SOS Mediterranean to rescue shipwrecked migrants.

He also covered the escape of civilian populations around the Chad lake during the Boko Haram exactions, Doctor Mukwege’s hospital (2018 Nobel peace prize in the Democratic Republic of Congo), and closed educational centres for young delinquents in France. Recently, he worked on two enemy trenches that faced each other in the Donbass, Eastern Ukraine.

He is as attentive to the story collected from the subject as he is to its perception by his audience, and explores all the procedures that allow him to create a link with his stories that is more than just informative.

His approach involves a slow methodology, where intimacy with his subject matter creates an immersive practice in his photography, getting close to the stories in order to bear witness not only to a context, but also to emotions.

In 2016 he started to collaborate with Fanny Boucher, a rotogravure master. Thus, with their rotary printing press, they roamed France with educational projects for younger generations.

His pictures have been exhibited, amongst others, at the Centre National des Arts & Métiers in Paris, at the Pont du Gard site, at the Festival des Libertés in Brussels and at the National Museum of China in Beijing. They were also hosted by the Polka Gallery in Paris, at the Grand Palais, at the Michelangelo foundation in Venice and at the London Craft Week.

His work on the Foreign Legion and his coverage of the trench war in Ukraine were acquired by the Invalides Army Museum for their photographic archives.

Édouard’s work has been awarded the Remi Ochlik Golden Visa Prize at Visa Pour l’Image, as well as the Sergent Vermeille prize, which awards civilian and military photographers who go on missions with the French Army.

He was also invited to the World Press Photo Masterclass and was selected three times for the Bayeux Calvados-Normandy war correspondent prize, which honours journalists who work in perilous conditions to allow for access to free information.

Édouard Elias is represented by the Polka Gallery.

2017 – In the shoes of a soldier. From ancient Rome to the present day, Army Museum, Hôtel des Invalides, Paris.

2015 – Rémi Ochlik Prize from the city of Perpignan, for his report produced within a regiment of the Foreign Legion in the Central African Republic.