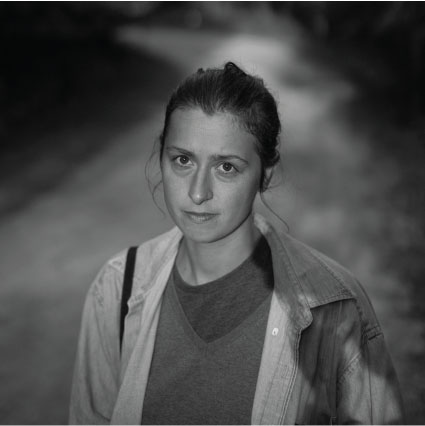 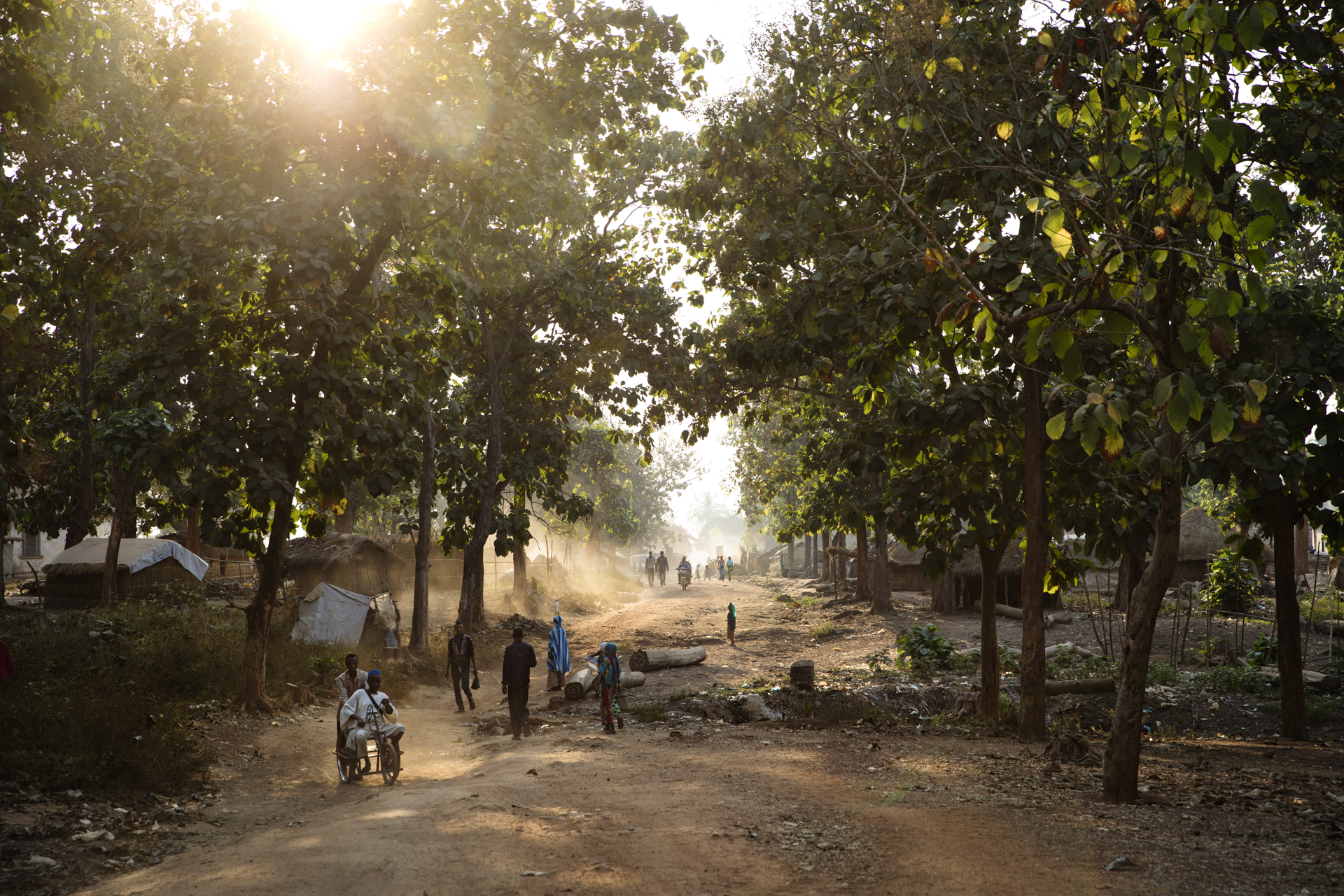 Adrienne Surprenant is a Canadian photographer. She is born in 1992 and lives in France.

After studying photography at Dawson College, she developed her documentary style while working on long-term subjects in Nicaragua from 2014 to 2015, then between Cameroon and the Central African Republic from 2015 to 2021.

Her favourite topics are on the threshold between the visible and the invisible. She hopes to do justice to the complexity of the situations she tackles, to face them in an honest and empathetic way. Identity, mental health, human rights and the environment are intertwined in her projects, which capture the raw reality of the world. For Adrienne, photography is an uncompromising social commitment.

Her work has been published in many international platforms, including the Washington Post, Time, The Guardian, Le Monde, Le Monde diplomatique, Al Jazeera and The New Humanitarian.

Her series have been exhibited in Canada, France (Visa pour l’Image, 2015) and England. She has received grants from the National Geographic Society, the Wellcome Trust, SCAM (Société civile des auteurs multimédia) and the International Women Media Foundation.

This year, Adrienne became a member of MYOP photo agency, which specialises in documentary photography and reporting.